Written by
helenachlepnac
Posted in
Uncategorized
Comments
Leave a comment

Our Unplugged Tours visit many of these stunning wineries. For more information on the 2021 James Halliday Awards winners follow this link.

Written by
helenachlepnac
Posted in
Uncategorized
Comments
Leave a comment

Please follow this link to learn who won Australia’s most recognised awards in 2021. https://www.winecompanion.com.au/resources/2021-awards-live-stream

Our Unplugged Best of Margaret River Tour includes tastings at the wineries that have won previous awards. These include: 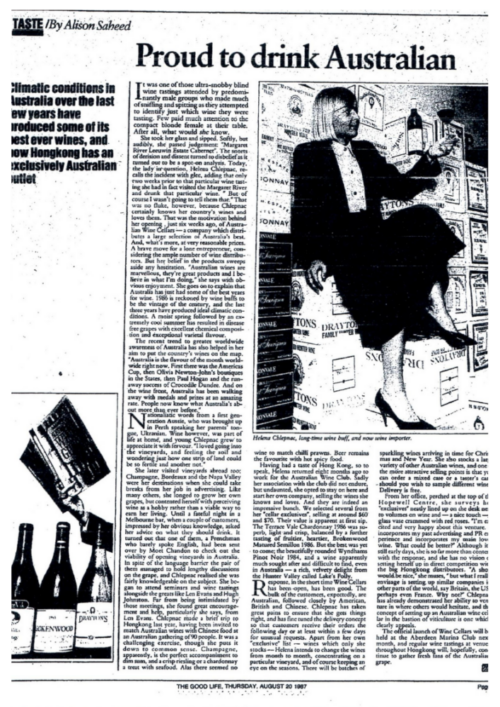 It was one of those ultra-snobby blind wine tastings attended by predominantly male groups who made much of sniffing and spitting as they attempted to identify just which wine they were tasting. Few paid much attention to the compact blond female at their table. After all, what would she know.

She took her glass and sipped. Softly, but audibly, she passed judgement: “Margaret River Leeuwin Estate Cabernet”. The snorts of derision and dissent turned to disbelief as it turned out to be a spot-on analysis. Today, the lady in-question, Helena Chlepnac, recalls the incident with glee, adding that only two weeks prior to that particular wine tasting she had in fact visited the Margaret River and drunk that particular wine. “But of course I wasn’t going to tell them that.” That was no fluke, however, because Chlepnac certainly knows her country’s wines and loves them. That was the motivation behind her opening, just six weeks ago, of Australian Wine Cellars – a company which distributes a large selection of Australia’s best. And what’s more, at very reasonable prices. A brave move for a lone entrepreneur, considering the ample number of wine distributors. But her belief in the products sweeps aside any hesitation. “Australian wines are marvellous, they’re great products and I believe in what I’m doing,” she says with obvious enjoyment. She goes on to explain that Australia has just had some of the best years for wine. 1986 is reckoned by wine buffs to be the vintage of the century, and the last three years have produced ideal climatic conditions. A moist spring followed by an extremely cool summer has resulted in disease-free grapes with excellent chemical composition and exceptional varietal flavour.

The recent trend to greater worldwide awareness of Australia has also helped in her aim to put the country’s wines on the map. “Australia is the flavour of the month worldwide right now. First there was the Americas Cup, then Olivia Newton-John’s boutiques in the States, then Paul Hogan and the run-away success of Crocodile Dundee. And on the wine front, Australia has been walking away with medals and prizes at an amazing rate. People now know what Australia’s about more than ever before.”

Nationalistic words from a first generation Aussie, who was brought up in Perth speaking her parents’ tongue, Ukrainian. Wine however, was part of life at home, and young Chlepnac grew to appreciate it with fervour. “I loved going into the vineyards, and feeling the soil and wondering just how one strip of land could be so fertile and another not.”

She later visited vineyards abroad too; Champagne, Bordeaux and the Napa Valley were her destinations when she could take breaks from her job in advertising. Like many others, she longed to grow her own grapes, but contented herself with perceiving wine as a hobby rather than a viable way to earn her living. Until a fateful night in a Melbourne bar, when a couple of customers, impressed by her knowledge, asked her advice on what they should drink. It turned out that one of them, a Frenchman who barely spoke English, had been sent over by Moet Chandon to check out the viability of opening vineyards in Australia. In spite of the language barrier the pair of them managed to hold lengthy discussions on the grape, and Chlepnac realised she was fairly knowledgeable on the subject. She began to attend seminars and wine tastings alongside the greats like Len Evans and Hugh Johnston. Far from being intimidated by those meetings, she found great encouragement and help, particularly she says, from Len Evans. Chlepnac made a brief trip to Hong Kong last year, having been invited to match Australian wines with Chinese food at an Australian gathering of 90 people. It was a challenging exercise, though she puts it down to common sense. Champagne, apparently, is the perfect accompaniment to dim sum, and a crisp riesling or a chardonnay a treat with seafood. Alas there seemed no wine to match chilli prawns. Beer remains the favourite with hot spicy food.

Having had a taste of Hong Kong, so to speak, Helena returned eight months ago to work for the Australian Wine Club. Sadly her association with the club did not endure, bun undaunted, she opted to stay on here and start her own company, selling the wines she knows and loves. And they are indeed an impressive bunch. We selected several from her “cellar exclusives”, selling at around $60 and $70. Their value is apparent at first sip. The Terrace Vale Chardonnay 1986 was superb, light and crisp, balanced by further tasting of fruitier, heartier Brokenwood Matured Semillion 1986. But the best was yet to come; the beautifully rounded Wyndhams Pinot Noir 1984, and a wine apparently sought after and difficult to find, even in Australia – a rich velvety delight from the Hunter Valley called Lake’s Folly.

Response, in the short time Wine Cellars has been open, has been good. The bulk of the customers, expectedly, are Australian, followed closely by American, British and Chinese. Chlepnac has taken great pains to ensure that she gets things right, and has fine-tuned the delivery concept so that customers receive their orders the following day or at least within a few days for unusual requests. Apart from her own “exclusive” list – wines which only she stocks – Helena intends to change the wines from month to month, concentrating on a particular vineyard, and of course keeping an eye on the seasons. There will be batches of sparkling wines arriving in time for Christmas and new Year. She also stocks a large variety of other Australian wines, and one of the more attractive selling points is that you can order a mixed case or a taster’s case, should you wish to sample different wines. Delivery is free.

From her office, perched at the top of the Hopewell Centre, she surveys her “exclusives” neatly lined up on the desk next to volumes on wine and – a nice touch – a glass vase crammed with red roses. “I’m excited and very happy about this venture. It incorporates my main love, wine. What could be better?” Although it’s still early days, she is so far more than content with the response, and she has no vision of setting herself up in direct competition with the big Hong Kong distributors. “A shop would be nice,” she muses, “but what I really envisage is setting up similar companies in other parts of the world, say Britain, the US, perhaps even France. Why not?” Chlepnac has already demonstrated her ability to venture in where others would hesitate, and the concept of setting up an Australian wine cellar in the bastion of viticulture is one which clearly appeals. The official launch of Wine Cellars will be held at the Aberdeen Marina Club next month, and regular wine tastings at venues throughout Hongkong will, hopefully, continue to gather fresh fans of the Australian grape.

Written by
pwsadmin
Posted in
Uncategorized
Comments
Leave a comment 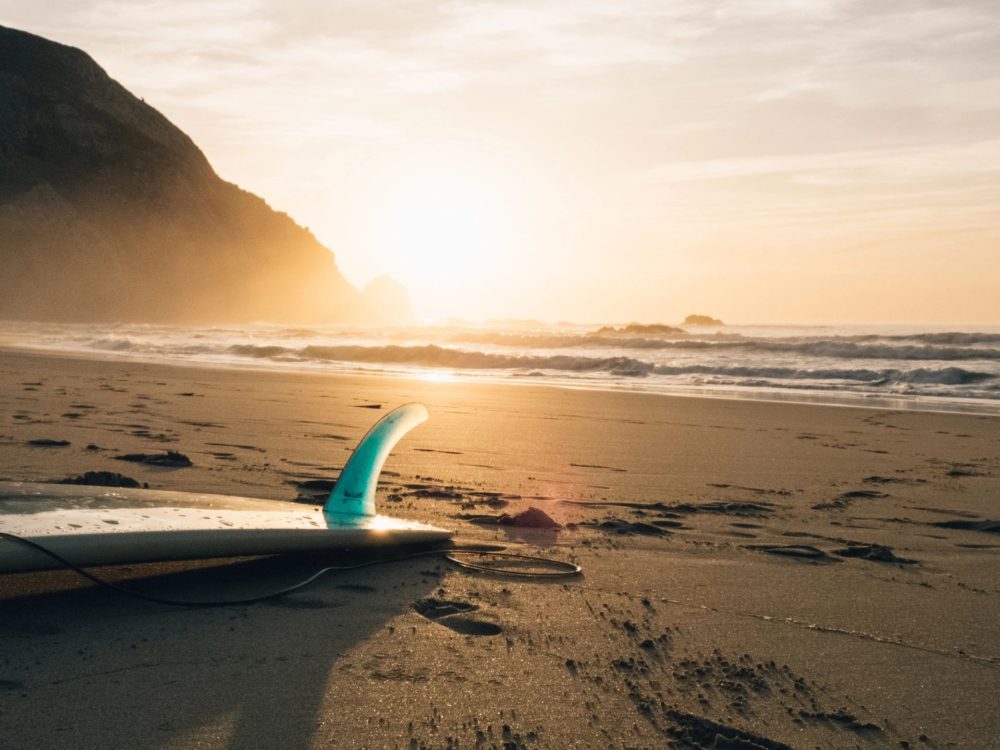 Welcome to the Margaret River Unplugged blog. This website is still in an early development stage and my vision is to provide a one-stop shop for everything that’s going on in and around the wonderful and picturesque Margaret River region.

In order to locate the ideal writing service for cheap enlightening post essays you need to search on the internet for the ideal college writing support.